Harnessing the power of photography

to draw global attention to issues of sustainability

Entry to the award is strictly by nomination. The network of nominators worldwide (currently numbering over 300) have, over the course of the nine cycles, made 4,700 nominations for the award. Taken together the nominated works present a powerful testament to the fragile state of our planet.

Since 2008 the nine cycles of the Prix Pictet have been shown in exhibitions in many major cities of the world with visitor numbers of over 550,000.

The Prix Pictet is an award of 100,000 CHF given to the photographer who, in the opinion of the

independent jury, has produced a series of work that is both artistically outstanding and presents a compelling narrative related to the theme of the award. The nine Prix Pictet winners are Benoit Aquin, Nadav Kander, Mitch Epstein, Luc Delahaye, Michael Schmidt, Valérie Belin, Richard Mosse, Joana Choumali and Sally Mann.

For each cycle of the Prix Pictet, a book has been published and distributed worldwide. Each book showcases the work the shortlisted photographers as well as powerful images produced by a selection of the other nominated photographers.

The Prix Pictet aims to uncover photographs that communicate important messages about global environmental and social issues within the broad theme of sustainability. No preference is given to any particular kind of photographic material, technique or creative route, nor are any of these excluded from consideration. An artist using photographs, for example, is judged by precisely the same criteria as a photojournalist or a commercial photographer, or a professional in another field for whom photography may be no more than one of many tools. In arriving at their final decision on the award, the judges make no distinction between photographs of different genres, nor do they assume different potential types of audience for any class of photograph.
entry

Each nominator proposes between two to five photographers. Other photographers wishing to submit their work may contact the secretariat.

The Jury looks for work, arranged in a coherent series, that fits the theme of the particular cycle, which has a high artistic quality and considerable narrative power.

Once the submission process has been completed, the independent jury are responsible for drawing up a Shortlist and selecting a winner.

The nominators for the Prix Pictet are a group of leading experts in the visual arts from around the world including directors of major museums and galleries as well as journalists and critics. They lead the global search for images of high artistic quality and narrative power and fit the theme of a particular cycle.

The Prix Pictet Advisory Board is a distinguished group of individuals who act as informal and occasional advisers to the Prix Pictet Executive.

Professor in the Culture of Photography University of Brighton

The business affairs of the Prix Pictet (including artists grants' and contracts, media partnerships, sales etc) are administered by an independent company, Prix Pictet Ltd.

The London based cultural consultancy Candlestar Ltd produces the Prix Pictet. As well as acting as the Secretariat for the award, the team at Candlestar manage all of the administrative, artistic, logistical and curatorial aspects of the Prix Pictet award and the global exhibition tour. 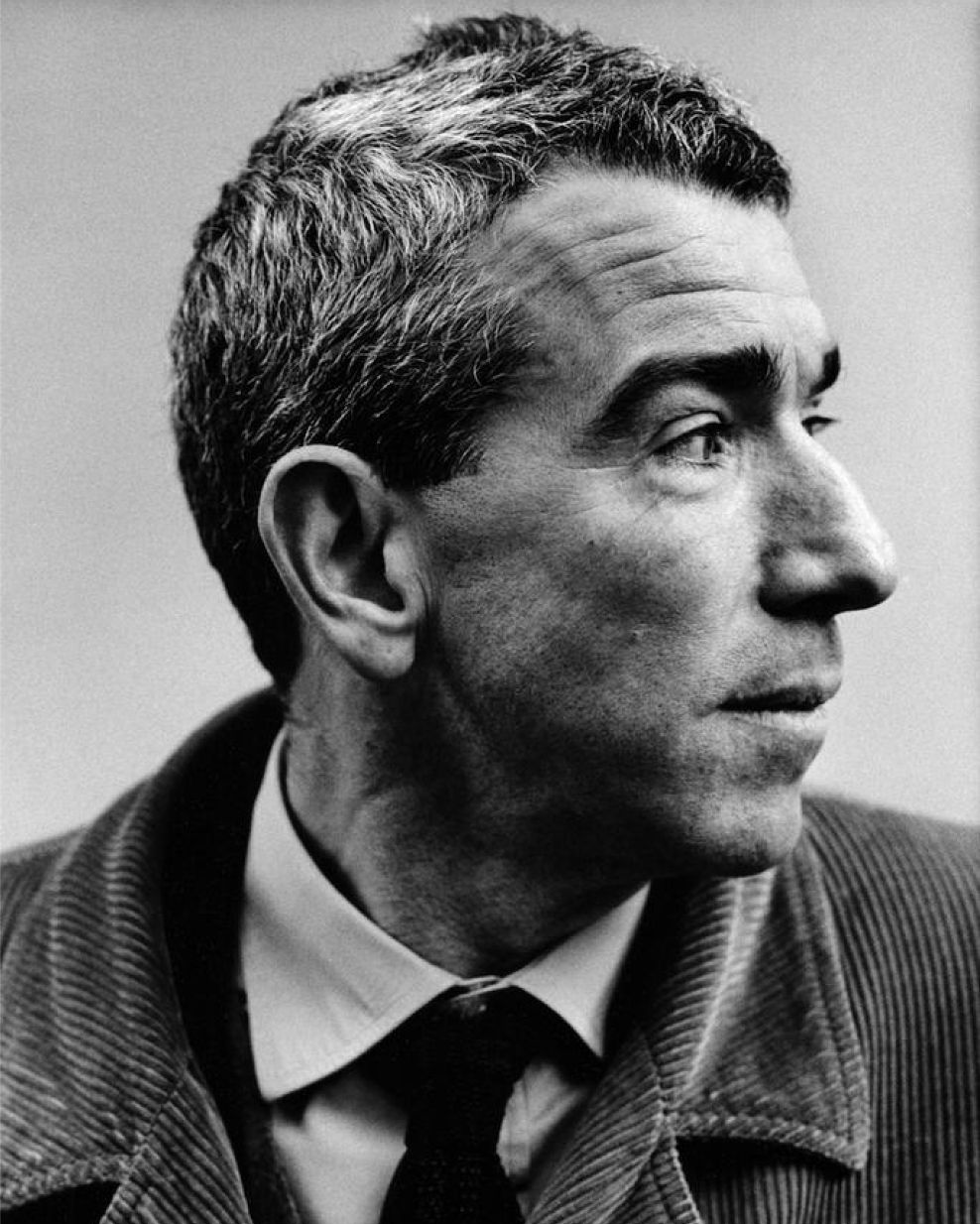 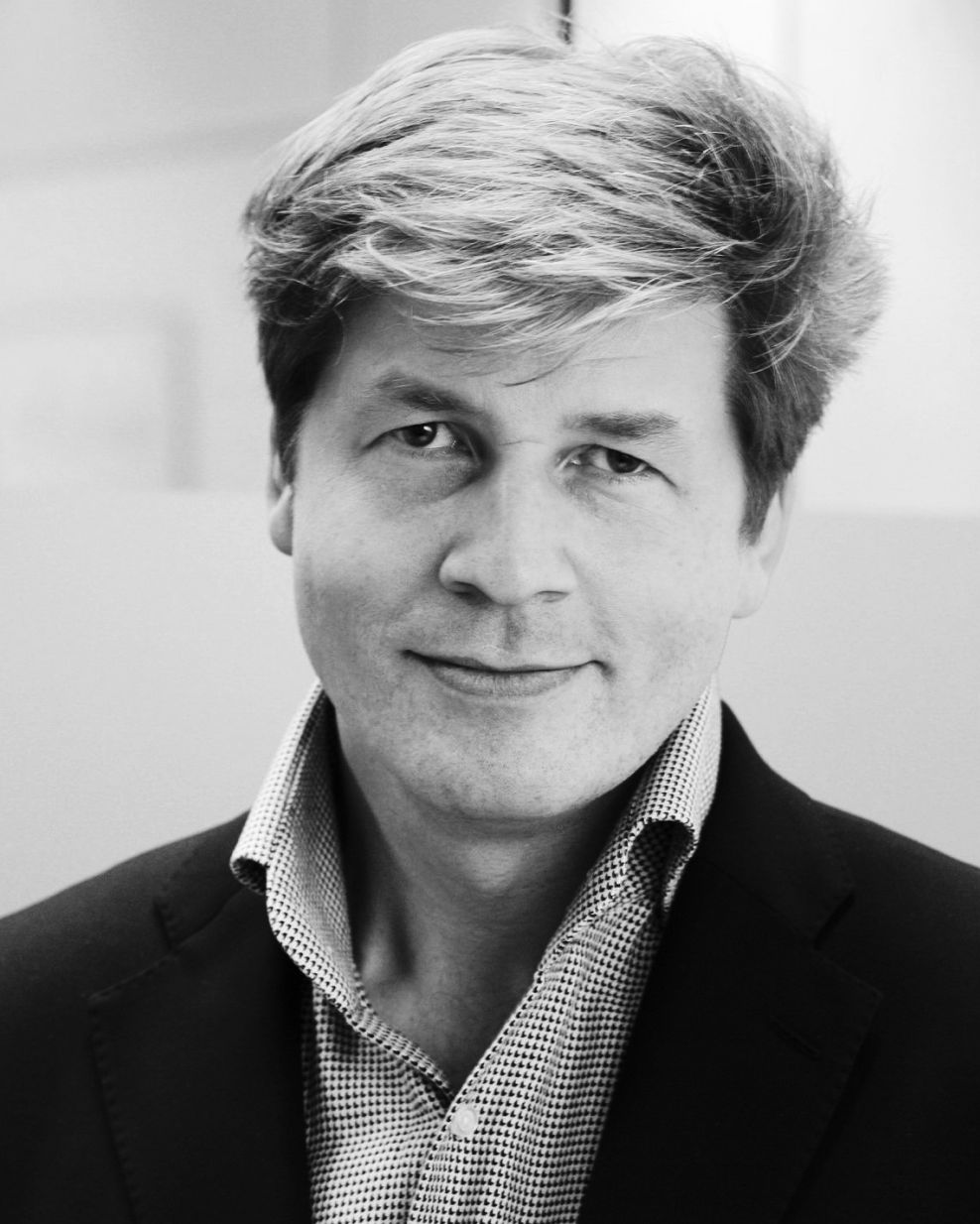 Collaboration with Whitechapel Gallery, London begins with a series of conversations on photography

Prix Pictet Consumption at the National Museum of Art, Mexico City attracts a record audience of over 100,000

Prix Pictet Consumption at the National Museum of Art,
Mexico City attracts a record audience of over 100,000

Eighth theme of Prix Pictet, Hope, is announced in Arles

Prix Pictet publishes Confinement, a response to the pandemic by artists previously shortlisted for the award